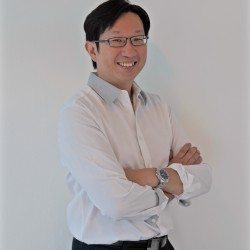 Dr.  Chua  graduated  from  National  University  of Singapore  in  2000.  As  an  outstanding  clinician,  he was  awarded  the  Pierre  Fauchard  Academy Scholarship  and  had  also  participated  in  the Student  Exchange  Programme  at  the  University  of Texas  Health  Science  Center  at  San  Antonio  in 1999. He was active in student leadership and was previously voted as the Freshmen Orientation Committee Chair as well as the President of Dental Society.

As a clinician, his main area of interest is in oral surgery with particular interest in the more complex wisdom tooth surgery. His other area of interest is in dental trauma and management of dental complication.  He attained certification for Laser dentistry in 2014 and attended several courses on dental implantology including courses overseas by well known periodontal guru Professor Lang.  He is certified for Invisalign in 2008 and belongs to earliest group of Invisalign users in Singapore.

Besides  dentistry,  Dr.  Chua  is  an  avid  sportsman who had completed Half Ironman Triathlon and marathons. In his National Service and varsity days, he used to achieve top placing in rock climbing competition.  In his spare time, he likes to trek mountains, go diving and indulge in computer gaming.

Being a parent of two now, his focus now is on balancing both work and family and can empathise with the challenges of new parents.

Back to our Team

Let us know how we can help you today.

Do you wish to;
1. Make an appointment at any of our 4 branches across the island?
Please click here.

3. Refer here to see how our Covid-19 preventive measures are keeping our patients and team safe.
Please click here. 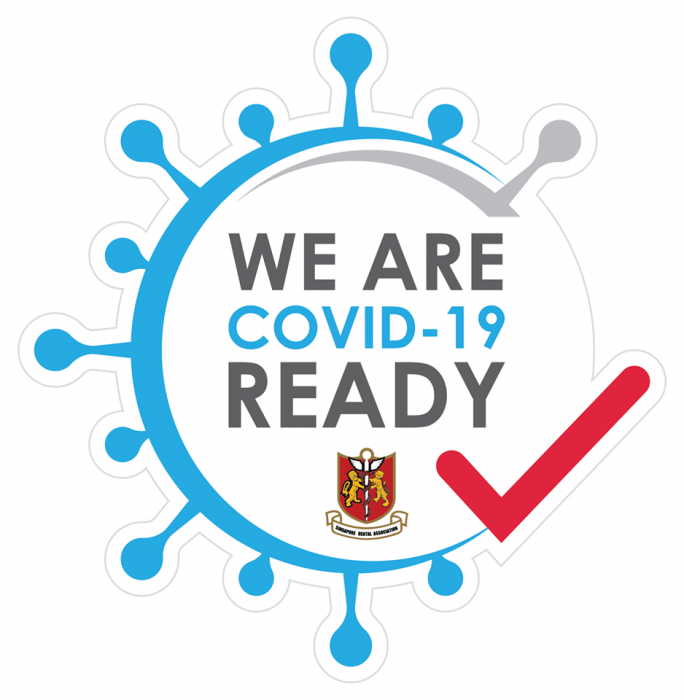